Reasons for the failure of some Public Awareness Campaigns

Why Public Awareness campaigns would be failed ?

Awareness campaigns are many types, including commercial campaigns aimed at promoting a good, product or service, or those general governmental media campaigns that fall under the title of "Awareness", education, persuasion, and behavior modification in the cultural, political, and other fields. If we look at the media scene today, we find that these campaigns almost dominate the virtual and traditional media arena clearly. Here and there you find consumer awareness campaigns, others to warn against drugs and to urge traffic etiquette. On screens, campaigns to warn of extremism are crowded, and others show security and political risks and challenges, but what about the fruits? Some officials , after spending millions,  wondering what happened, why our campaign did not achieve the required effect despite its proper construction and the capabilities we provided for it. To answer this question, We summarize part of the reasons for the failure of some government media campaigns in the following points:

First: Losing the main campaign goal amid hidden and apparent sub-goals. The reason for this is often the lack of credibility in the presentation of campaign goals, where clear written goals are set,  when implementation begins, other goals are imposed by other factors. Among these factors, there may be cases of competition between the poles of the administration, or to draw the attention of a higher official, or to justify spending a financial item and “benefiting” and benefiting from what it brings.

Second: Wasting the campaign budget on wages and rewards at the expense of improving content and choosing the right means. That is why we are surprised from time to time by a media campaign that begins impressively and then suddenly and inconspicuously shrinks to retreat without an effect or create a counter effect, and this is mostly due to financial difficulties and inefficiency in spending the estimated budget.

Third: Mismanagement of the communication process with partners and supporters, and the tyranny of interests and personal accounts over what is supposed to be a priority for achieving the success of the campaign. One of the reasons for this is the crowding over shields and opening ceremonies, and the lack of mutual appreciation of roles and contributions.
Fourth: The inefficiency in conducting the interim evaluation of the campaign stages so that the campaign's direction can be modified to help achieve the set goals, if necessary.
The question is : how can we develop an effective low budget "Public Awareness" campains ?
Answer : using the new  methodology of knowledge by gamification / Awarness By gamification

Who are resistant to gamifying education ?

The reality and future of education in the Arab world

What we mean by "Awareness By Gamification" ? 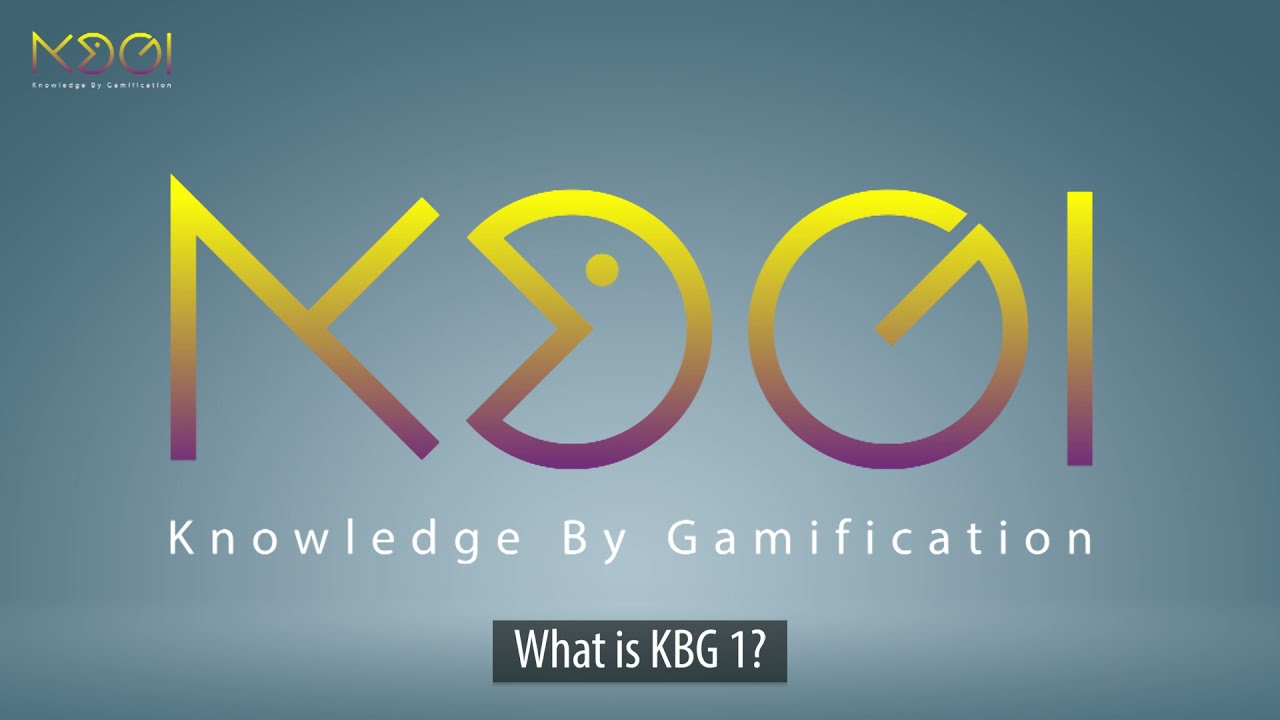